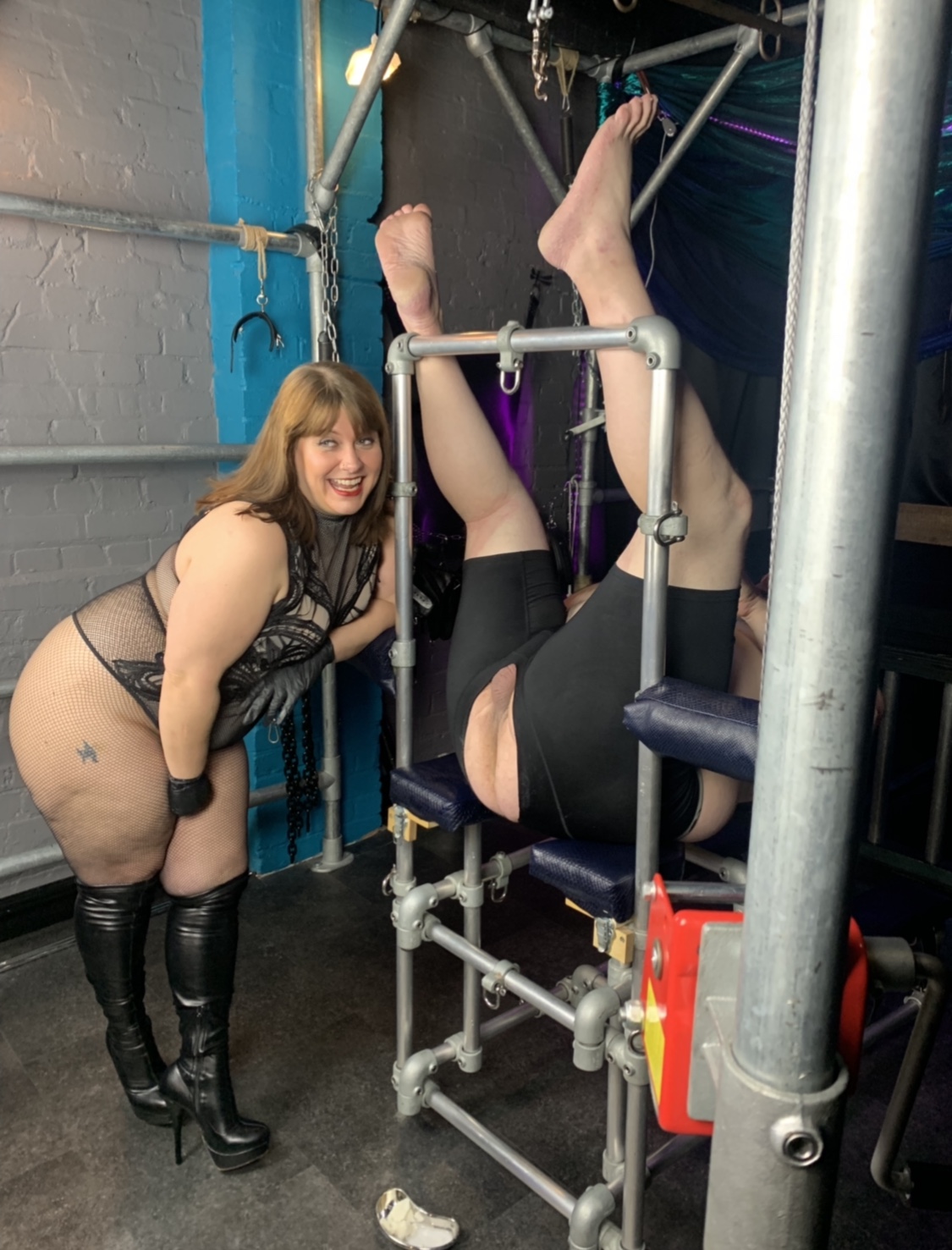 END_OF_DOCUMENT_TOKEN_TO_BE_REPLACED

Out Without the Old in With the New

Well 2018 was a rip roaring year with plenty of fun, frolics and debauchery. Lots of highlights and thankfully not many lows.

I started filming, although I still have to edit and upload. There will be more solo and double etc filming dates advertised soon.

I also did a fair amount of touring with more to come. 2018 saw sessions in Copenhagen, Belfast, Cork, Edinburgh, Glasgow, Paris.

I have set dates for a return to Ireland already. 1 to 8 February. Several HS sessions are already booked up so if you’re interested contact me ASAP. I am also considering which other locations to visit.

I spent lots of time in the dungeon, mostly the amazing Peacock Parlour, with Max and Flower and some fabulous new and regular clients. I was lucky enough to have a number of longer sessions which I truly relish. I never run out of ideas and time never drags.

Scarlett’s flower started working toward ownership. Lots of ups and downs there but she has persevered. Things are going to get harder and I will be more demanding in 2019.

That stands for everyone coming to session with me. The end of 2018 saw me develop a more steely determination to achieve goals and drive forward. Max is definitely going to be in trouble.

So what does 2019 hold. Lots and lots more scat. I’ve done a lot of online sessions lately which are great fun but feeding more hungry mouths is my goal. My shitster and I are offering special double HS sessions in Jan. £300 for one hour which is an unmissable opportunity.

I hope to tour new places and meet and reconnect with a number of other fabulous Dommes. I would love to have less timewaster’s this year and am looking forward to catching up with a number of clients and welcoming new ones.

I will also be celebrating an important birthday this year. All year. So don’t hesitate to send gifts etc 🙂